The Lane Line Warmup is a great drill to get players moving to the ball and working on shots from the inside-out. 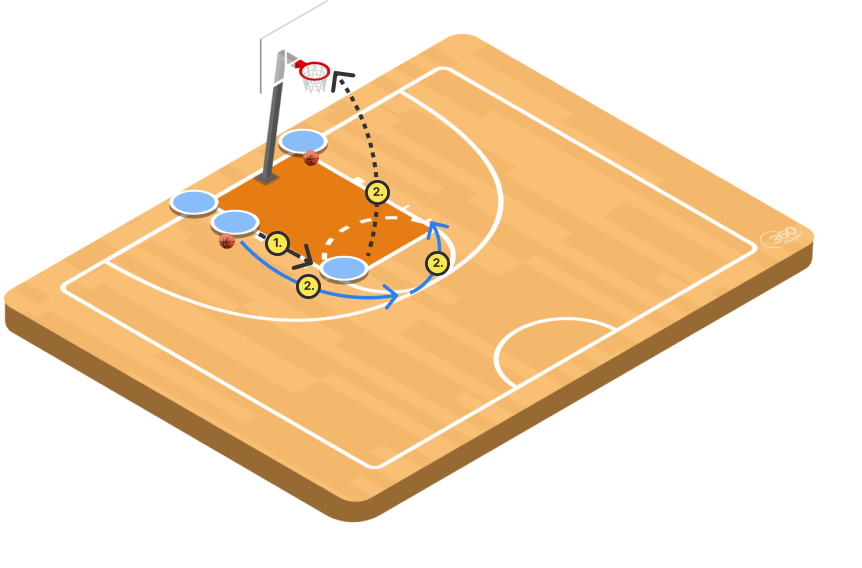 The first player (without a ball) runs a short, curved route toward the opposite line. The first player in the opposite line throws a pass, and the lead player finishes at the rim. The shooter gets his/her own rebound, hands the ball to the next player in the line from which the pass came, and takes a spot in the back of that line. The passer then repeats the action, receives a pass from the opposite line and again finishes at the rim. After one minute (or a few times through the line) the players will expand their routes and shoot from a few feet out. After another minute, they move a bit farther, and so on. The drill can expand as far from the rim as desired.

-Encourage high energy in this drill. Keep the players talking and clapping. It’s a great pregame and practice starter.

-Give the players freedom to work on different finishes and shots.

-Coaches can run the drill for a specific time period or up to a set score. A good place to start is 10 makes for each progression, depending on the age and skill level. 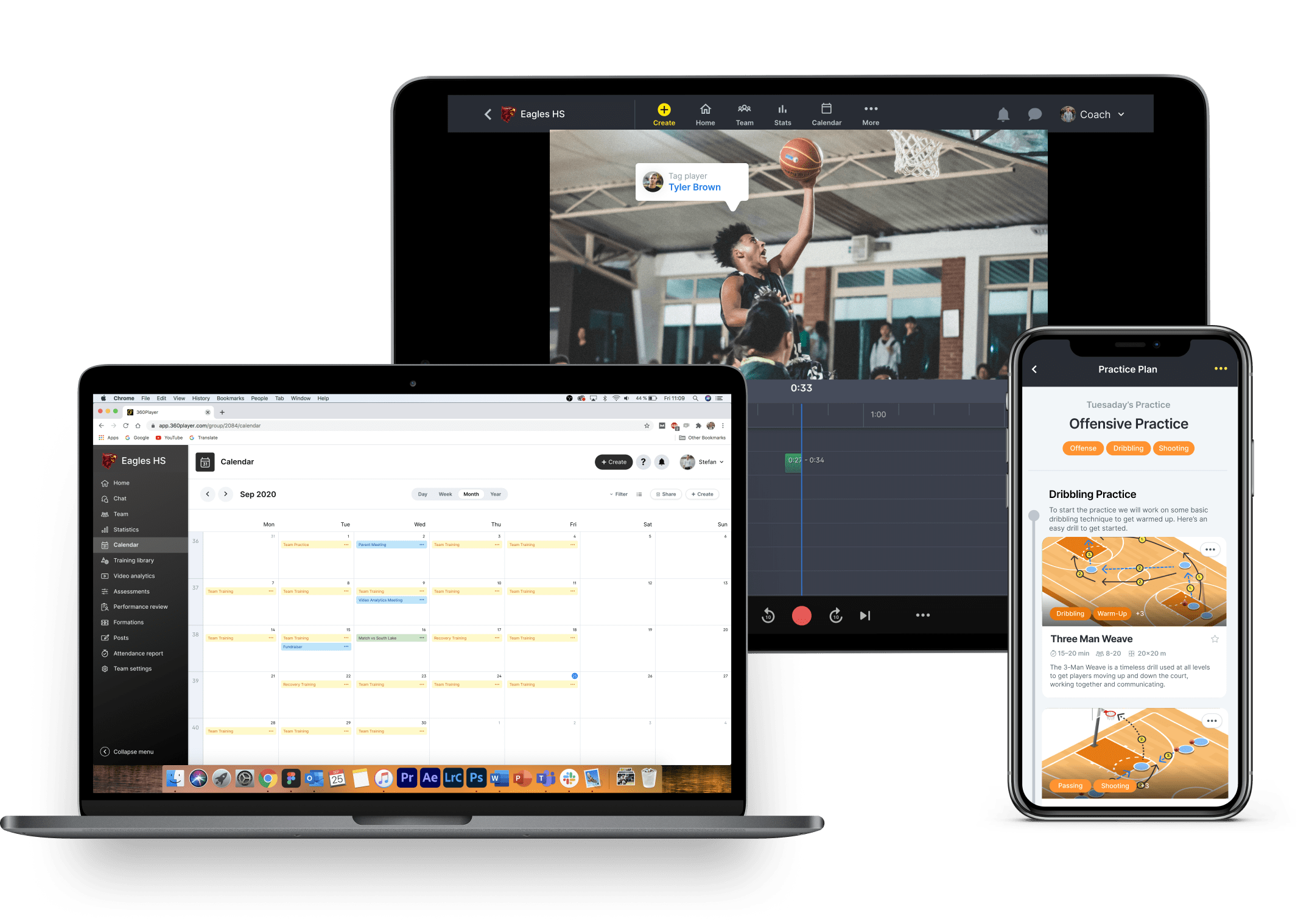