It’s a story that’s all too common in the ranks of youth football. Children are selected by adults. Children develop physically at different times. Naturally the early bloomers have a huge competitive advantage over their late blooming counterparts, leading to an uphill battle for players who develop later than their peers. Wouldn’t it be great if we could remove the bias of physical development and see the potential in all youth players? In this article we’ll take a look at the science behind the relative age effect and how we can harness it to get the most out of every individual.

If you’ve ever heard the phrase ‘the rich get richer’ then you’re familiar with the concept already. In his best-selling book Outliers, Malcolm Gladwell noticed an interesting pattern when looking at the rosters of professional hockey teams- the vast majority of players were born in the earlier parts of the year. Here’s the thing, in youth hockey leagues the cut off date for each age group is January 1st. This means that kids born in January have a 12 month age advantage over kids born in December when trying out for the same team, giving them a slightly higher chance of being selected due to higher levels of physcial development.

If you’re thinking the Matthew effect plays a prominent role in youth football as well, then you’re right. In fact, in just about every major football league in the world there’s a noticable trend where there are more players born in the first two quarters after the age cut-off then the last two. 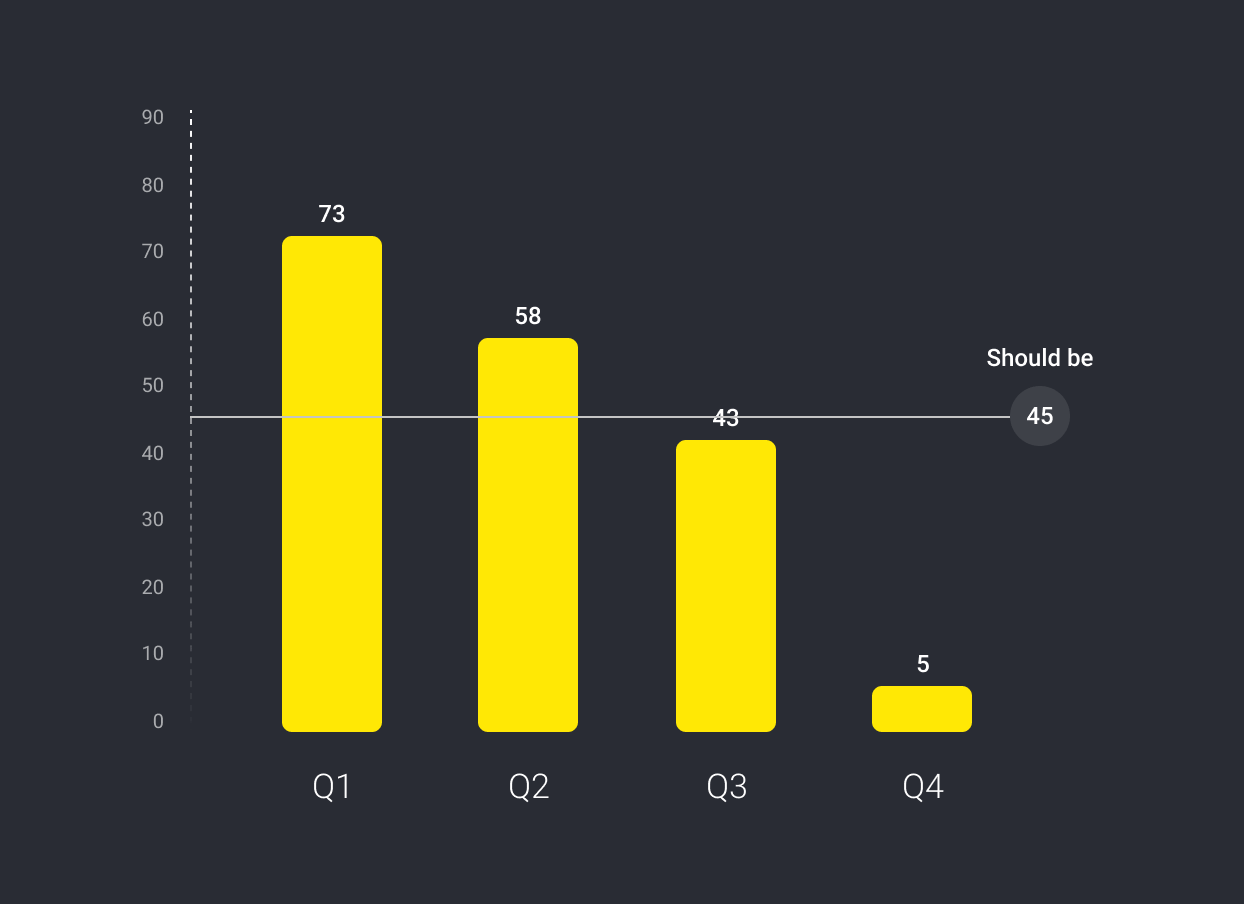 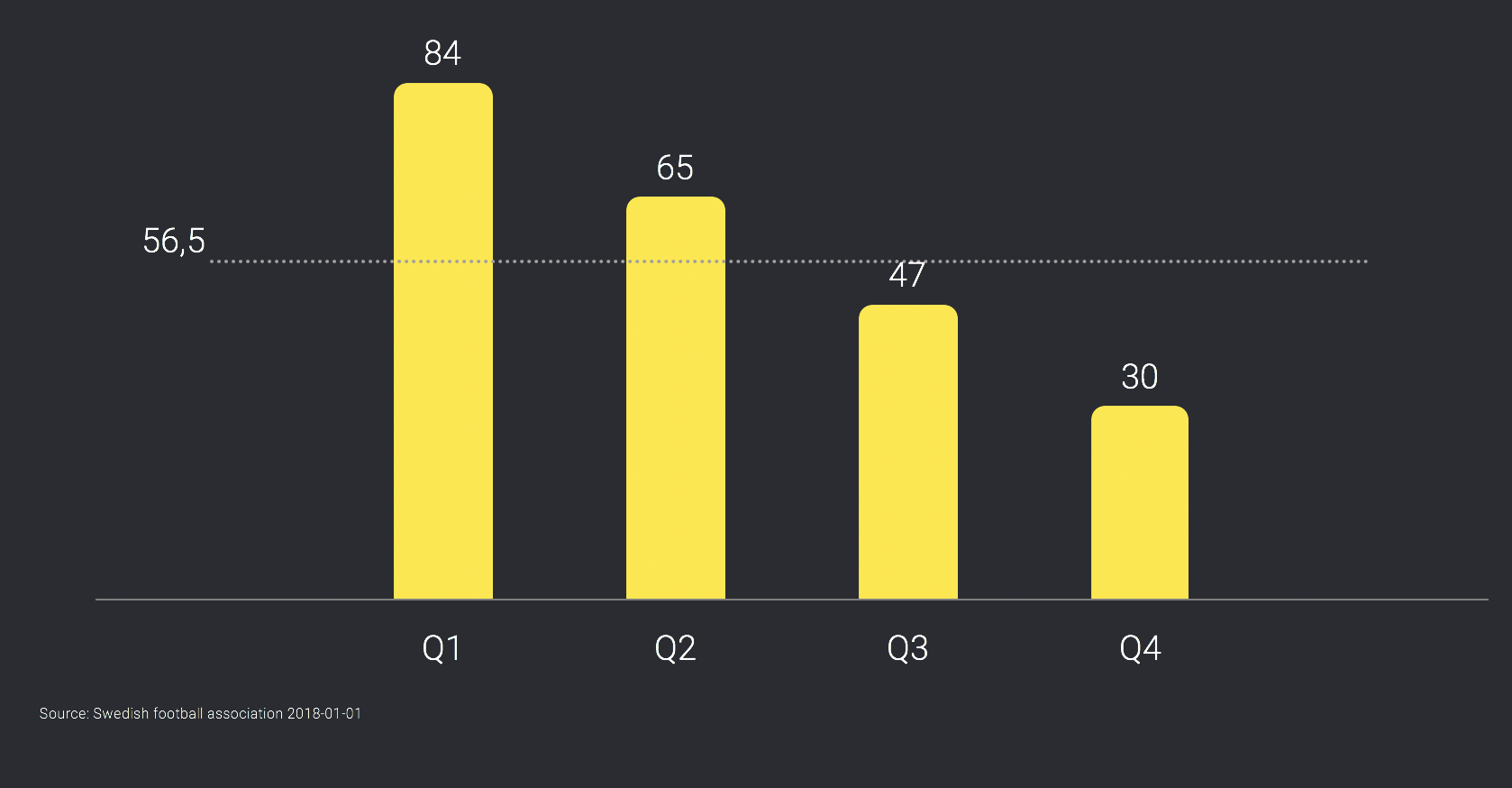 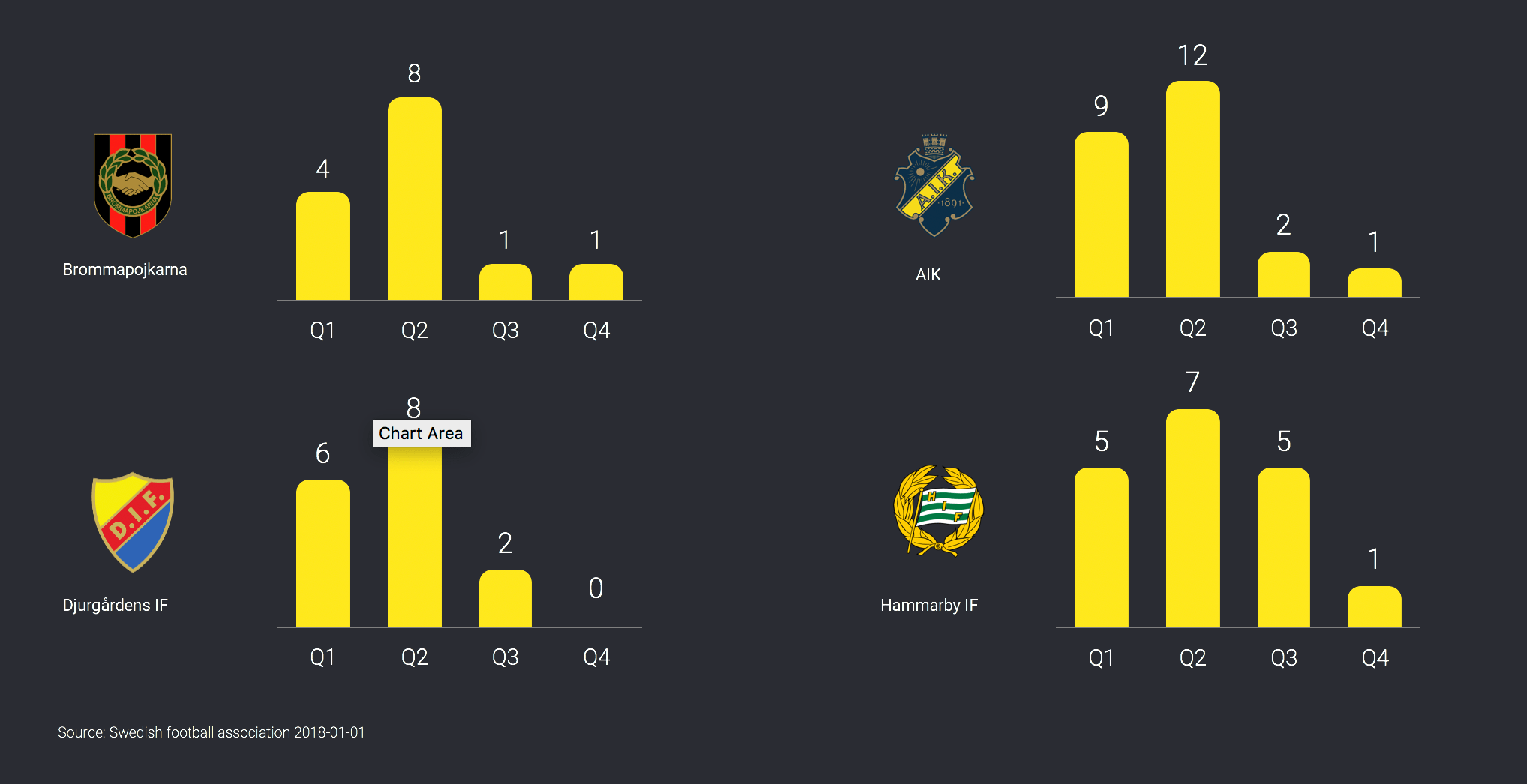 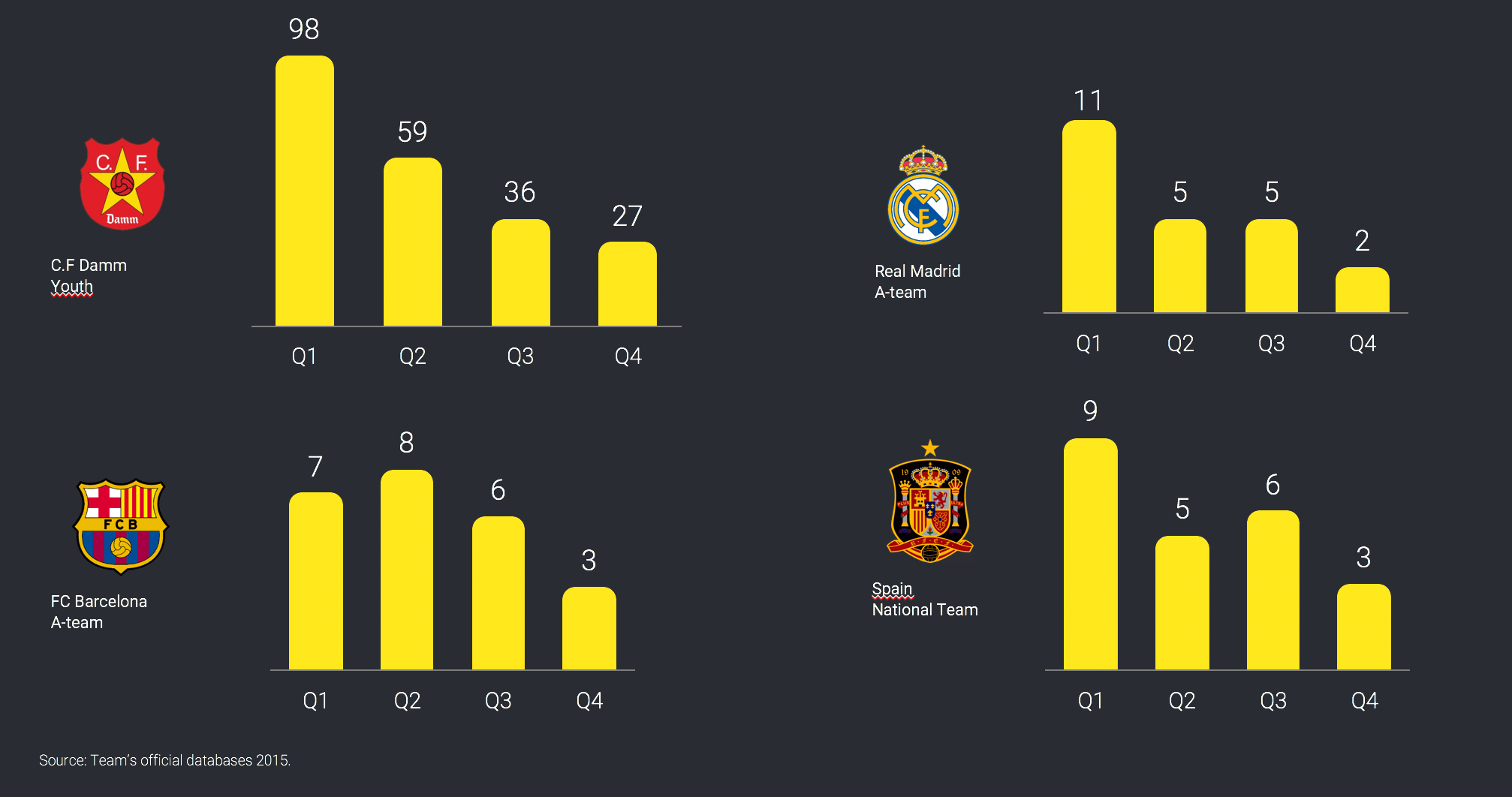 Let’s be honest, it’s easy to see why a coach would select the player born in January over the player born in December. The physically more mature player is bigger, faster, and stronger, and pitting the two players against each other at this age is a sure-fire mismatch even though the December player is inherently no less talented. Imagine how many gifted players with massive potential fall through the cracks simply because they develop later than their peers! 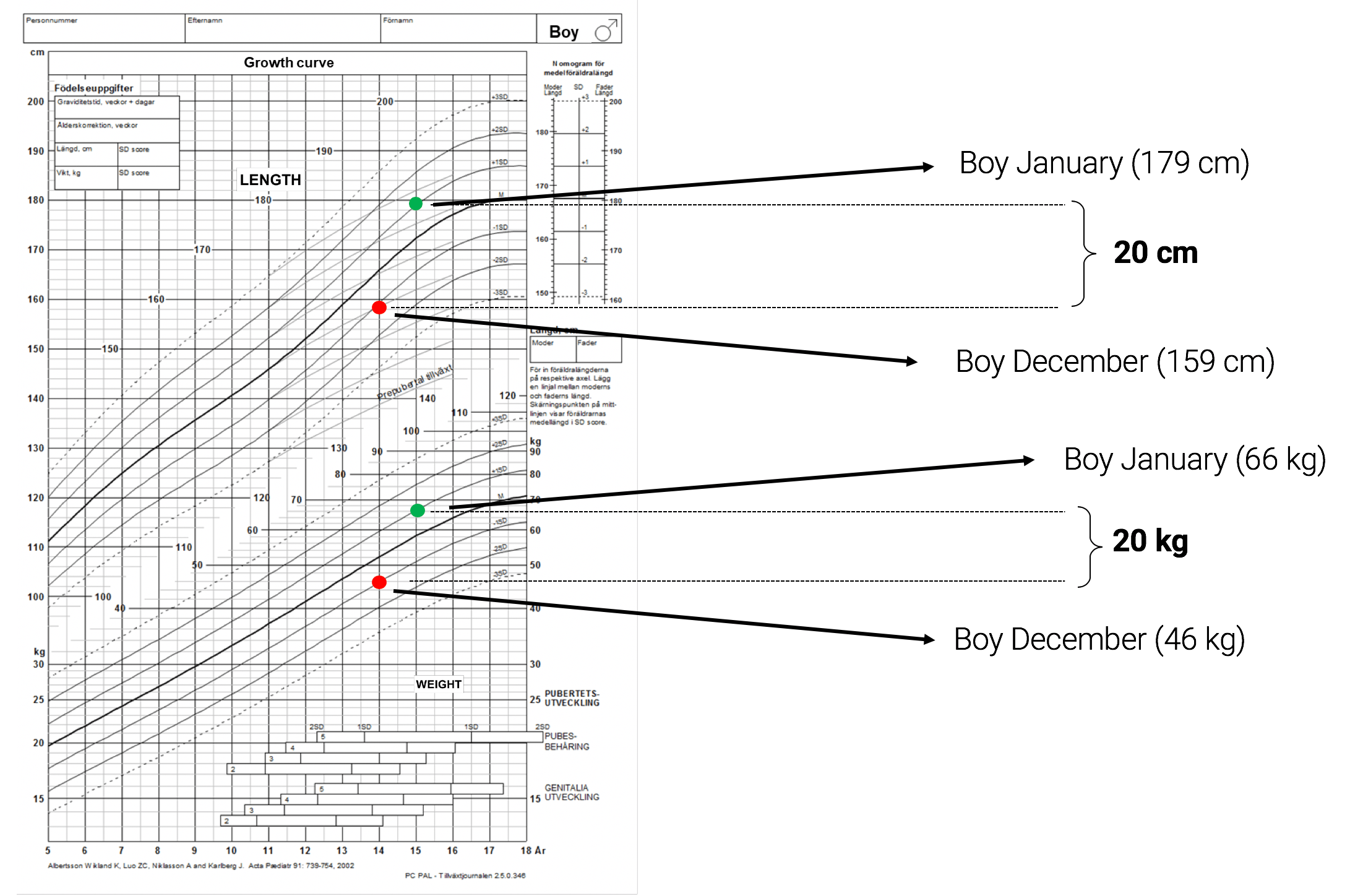 Figure 2 – These charts show the average height and weight for boys at various ages. The black lines in the middle represent the median (50th percentile). Each line outside represents one standard deviation away from the median.

Step into a coaches shoes for a moment and think about where you would position the biggest and fastest players on your team. If you’re thinking center forward and center back, then you’re not alone. Players with such a massive physical advantage can be a real asset when it comes to preventing or scoring goals due to their ability to out pace their opponents with ease.

As we can see, the problem is two faced. The early matured may face years of the wrong kind of training and face challenges later on, where as late bloomers often end up quitting at a young age before they’ve had a chance to catch up. Statistics show that more than 50% of football players are lost due to these causes alone!

So what’s the solution? Well that’s where our platform 360Player comes in. As we’ve built 360Player we’ve always kept the individual players in focus as our goal is to develop as many as possible, as well as possible, for as long as possible.

Through our unique algorithms and player data, coaches have the ability to eliminate physical maturity bias with the push of a button. Having the ability to toggle on and off the ‘relative age effect’ is a great way to ensure that every player is given the chance to reach their full potential and recieve the optimal training to take their game to the next level. 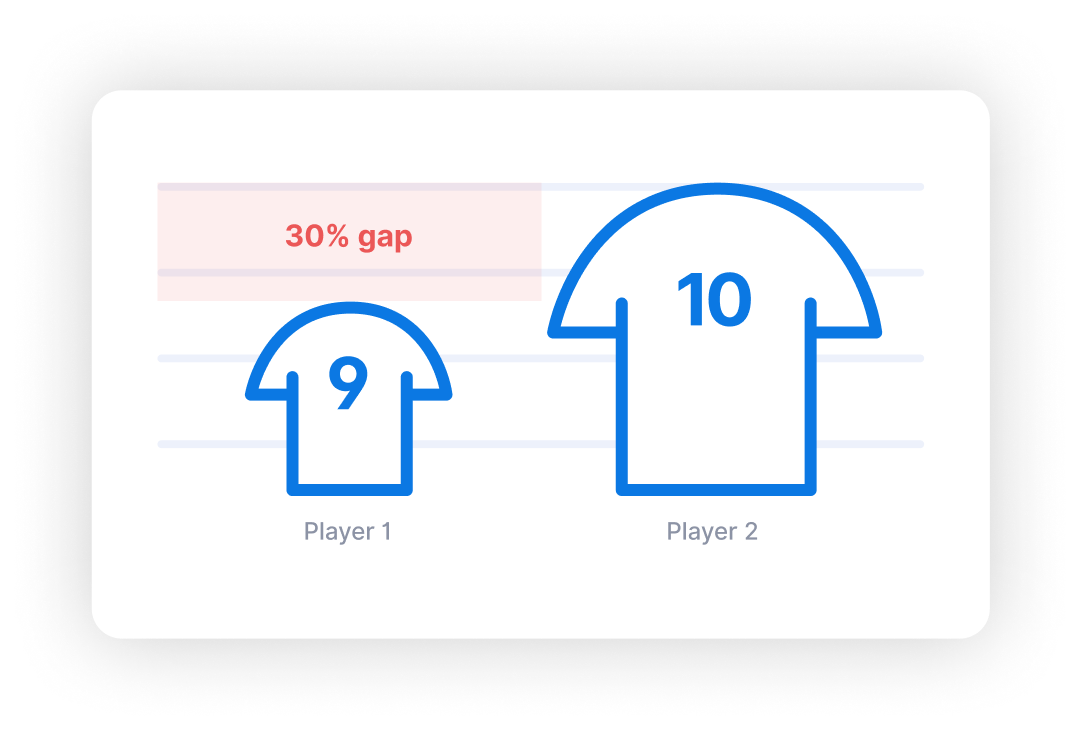