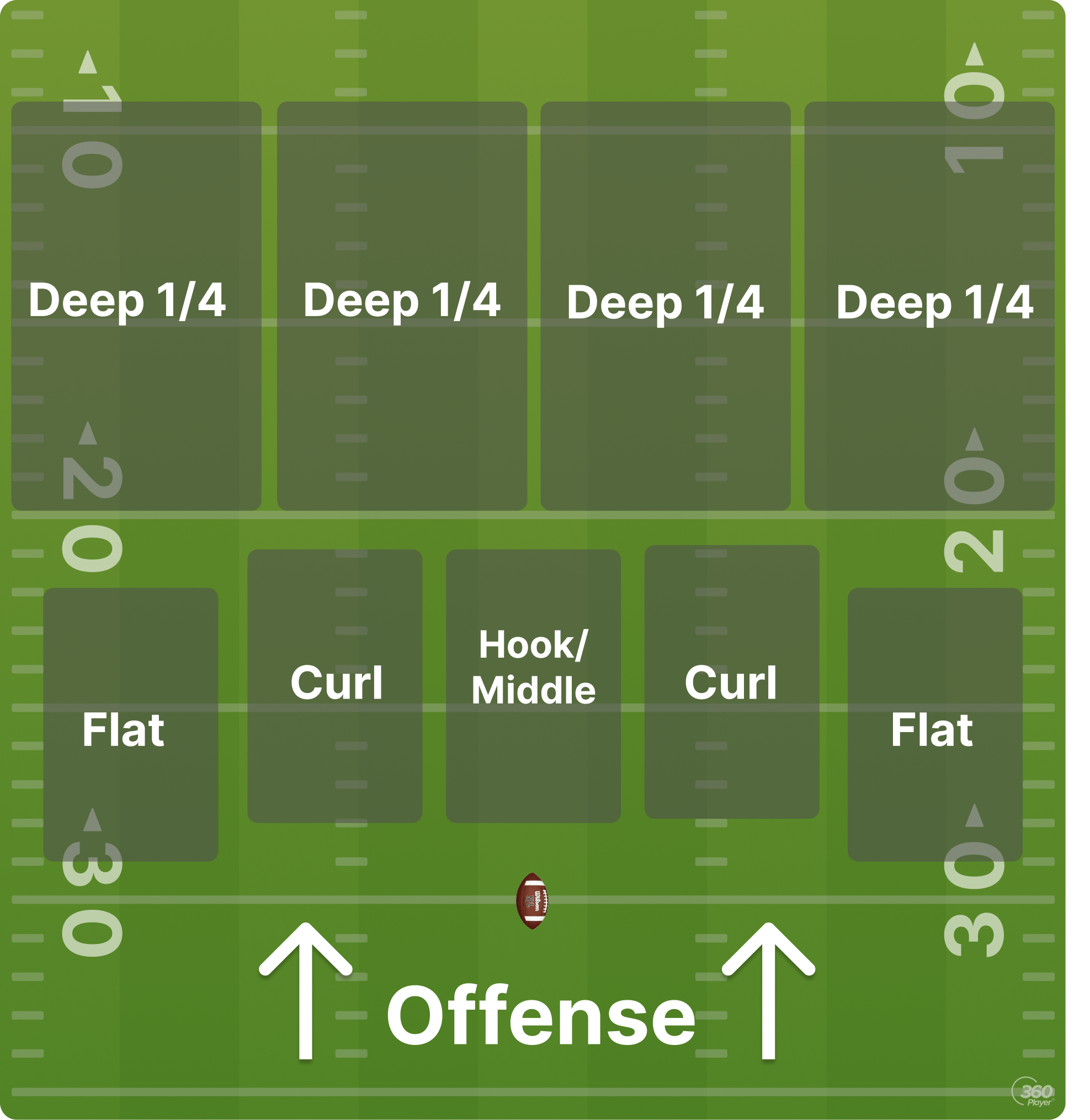 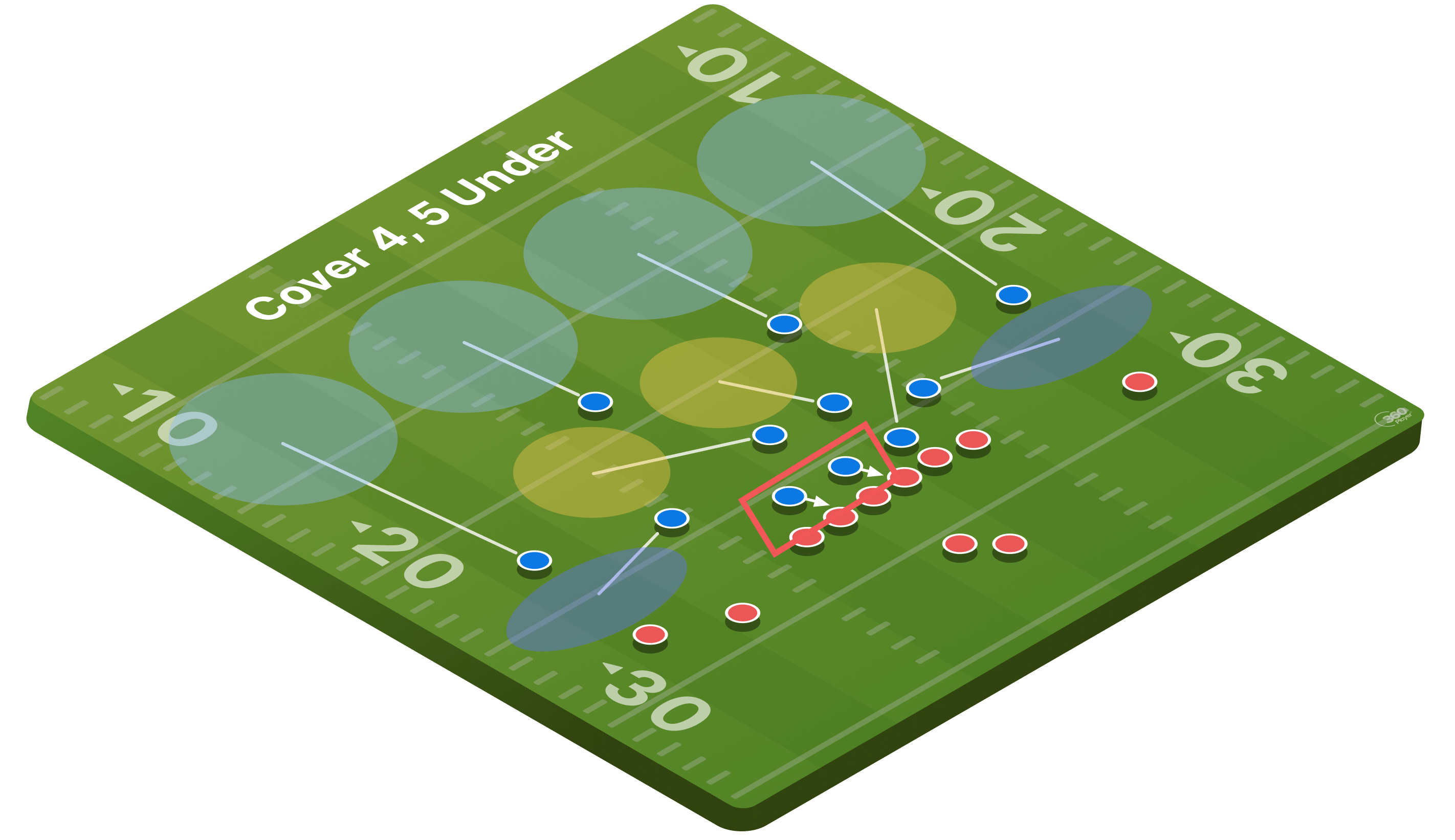 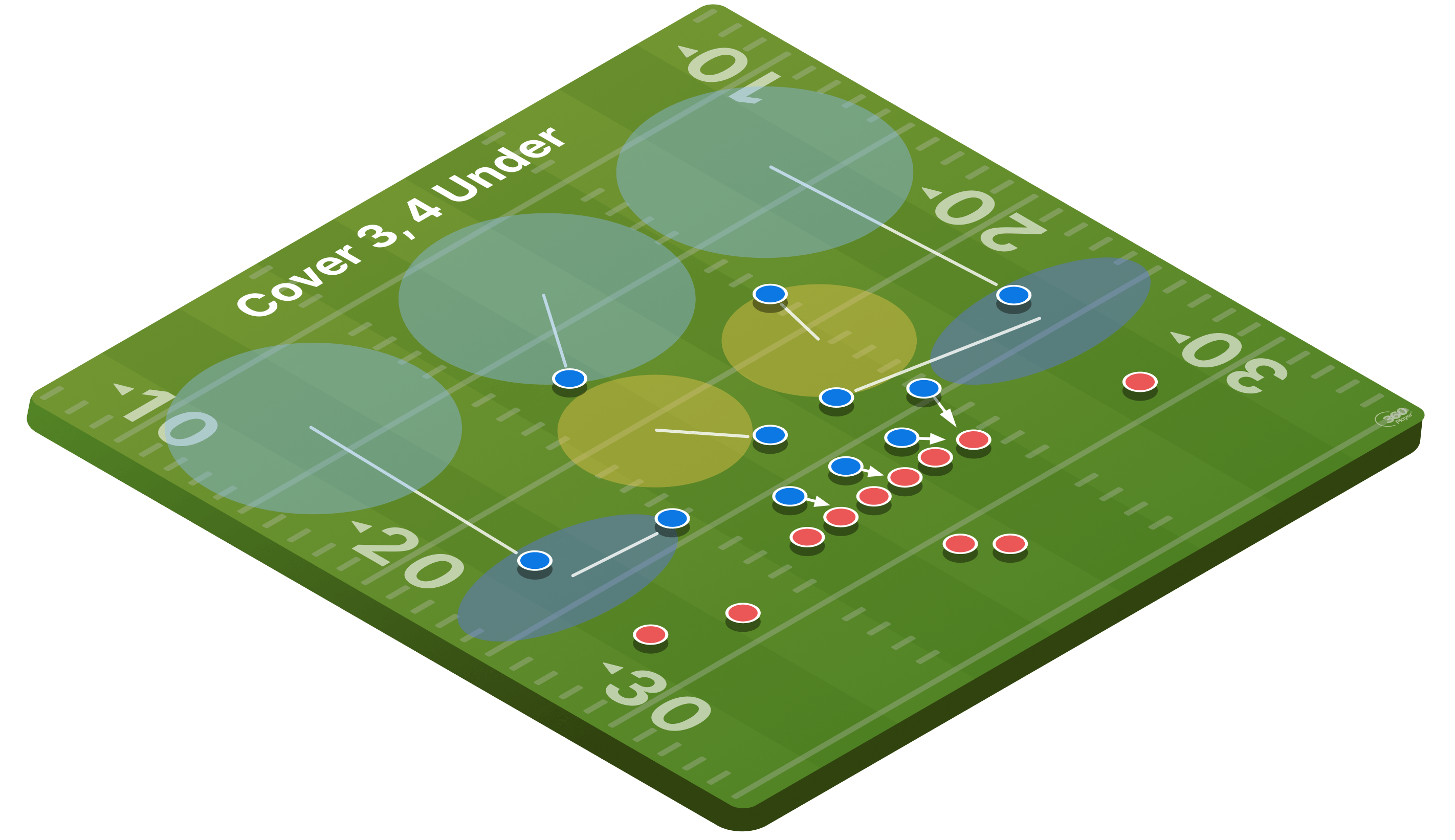 In general though, cover three offers a lot of protection against vertical routes especially routes that attack the deep middle of the field such as deep posts. Cornerbacks can drop back to defend against wideouts running vertical and neutralize a lot of the vertical threats if the defenders play it well. 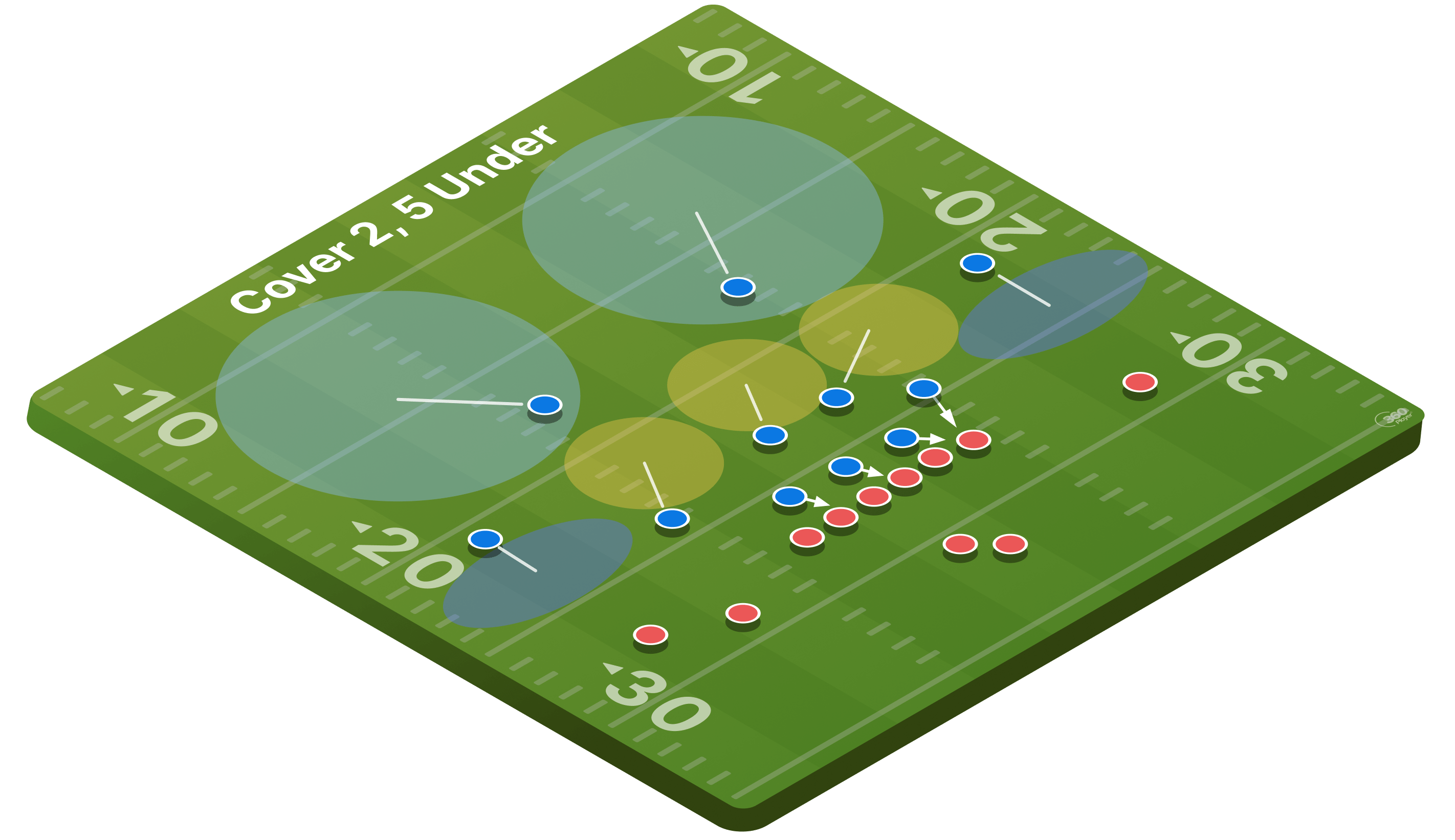 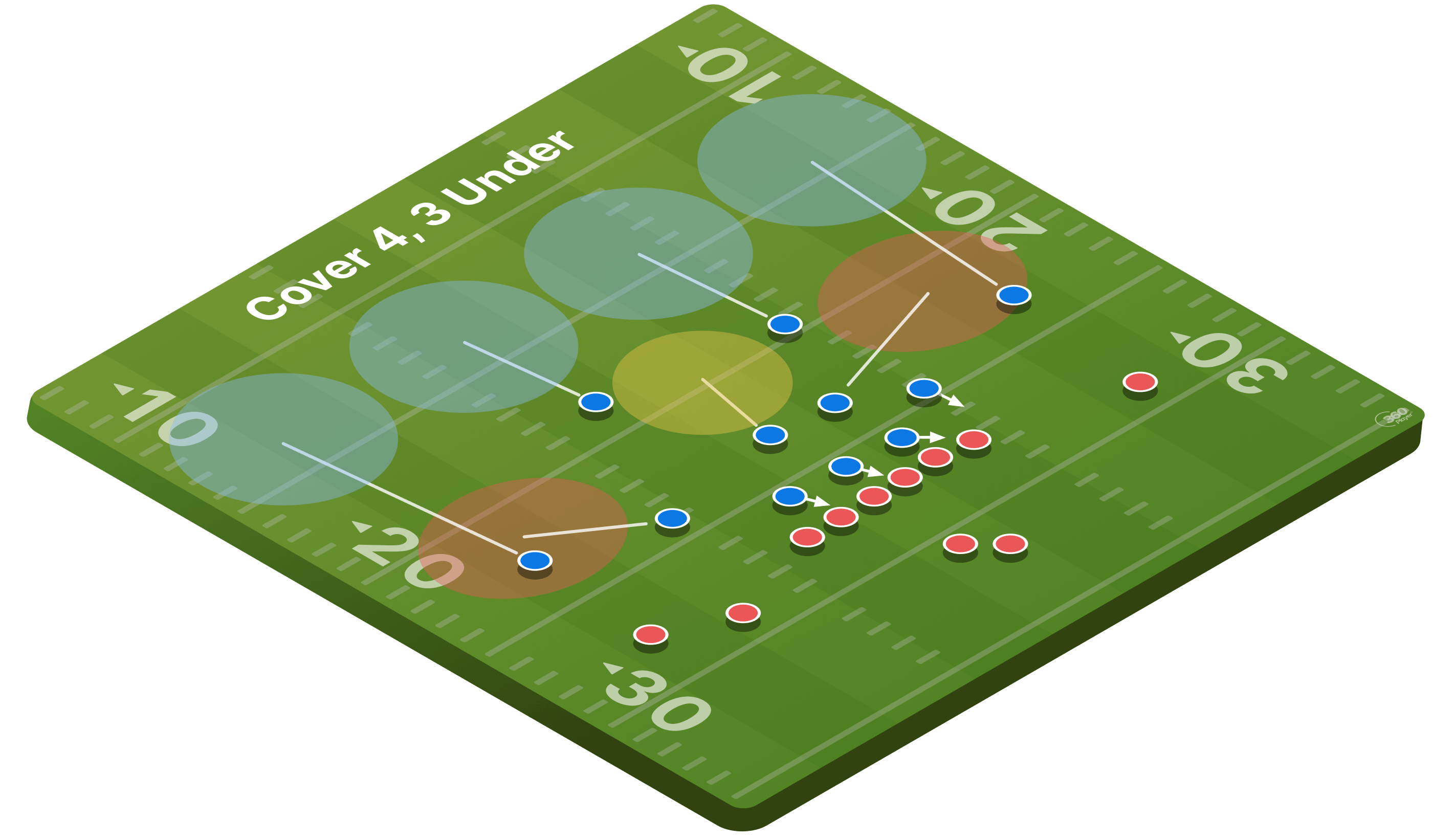 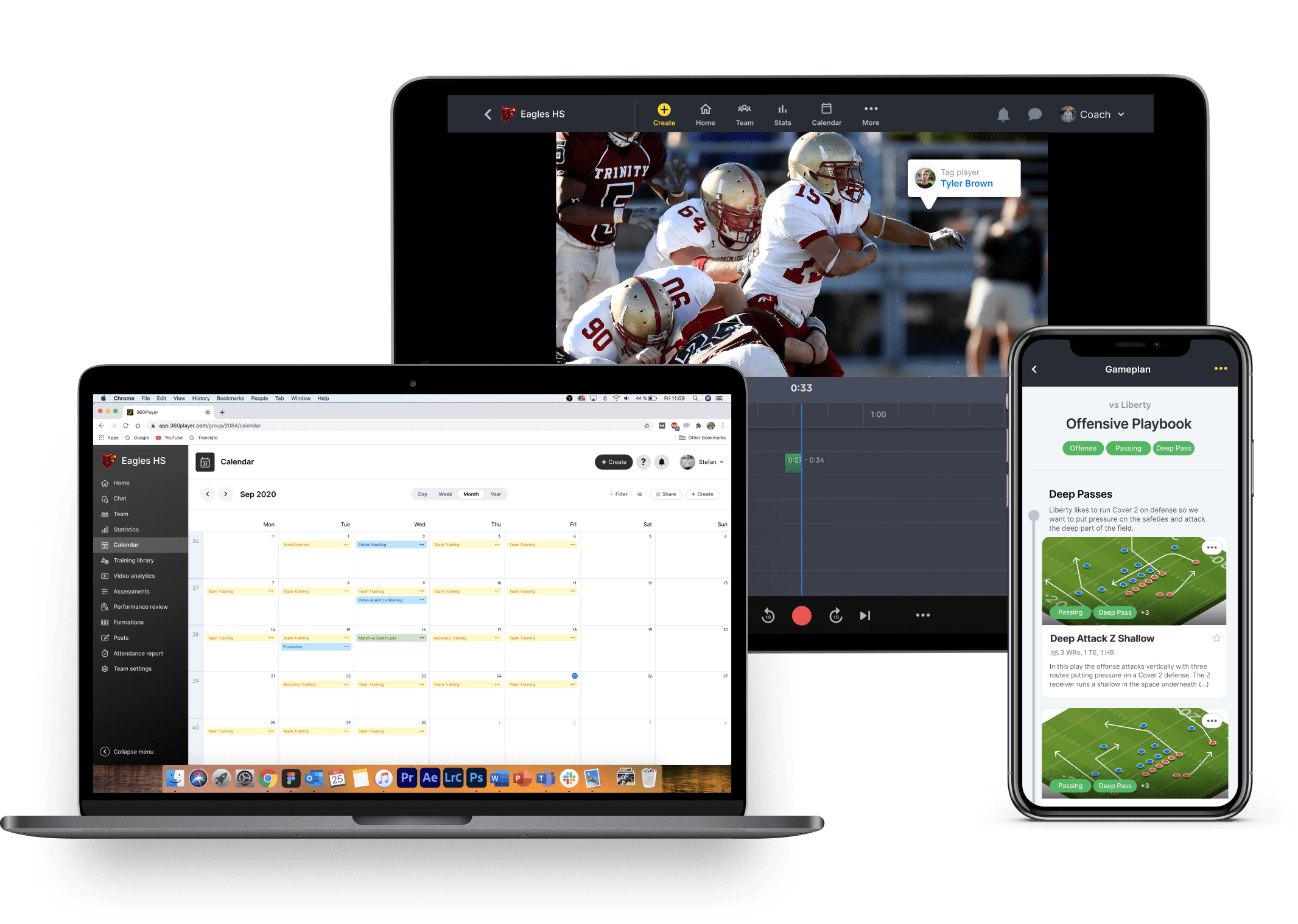