Keep Away To Wide Players 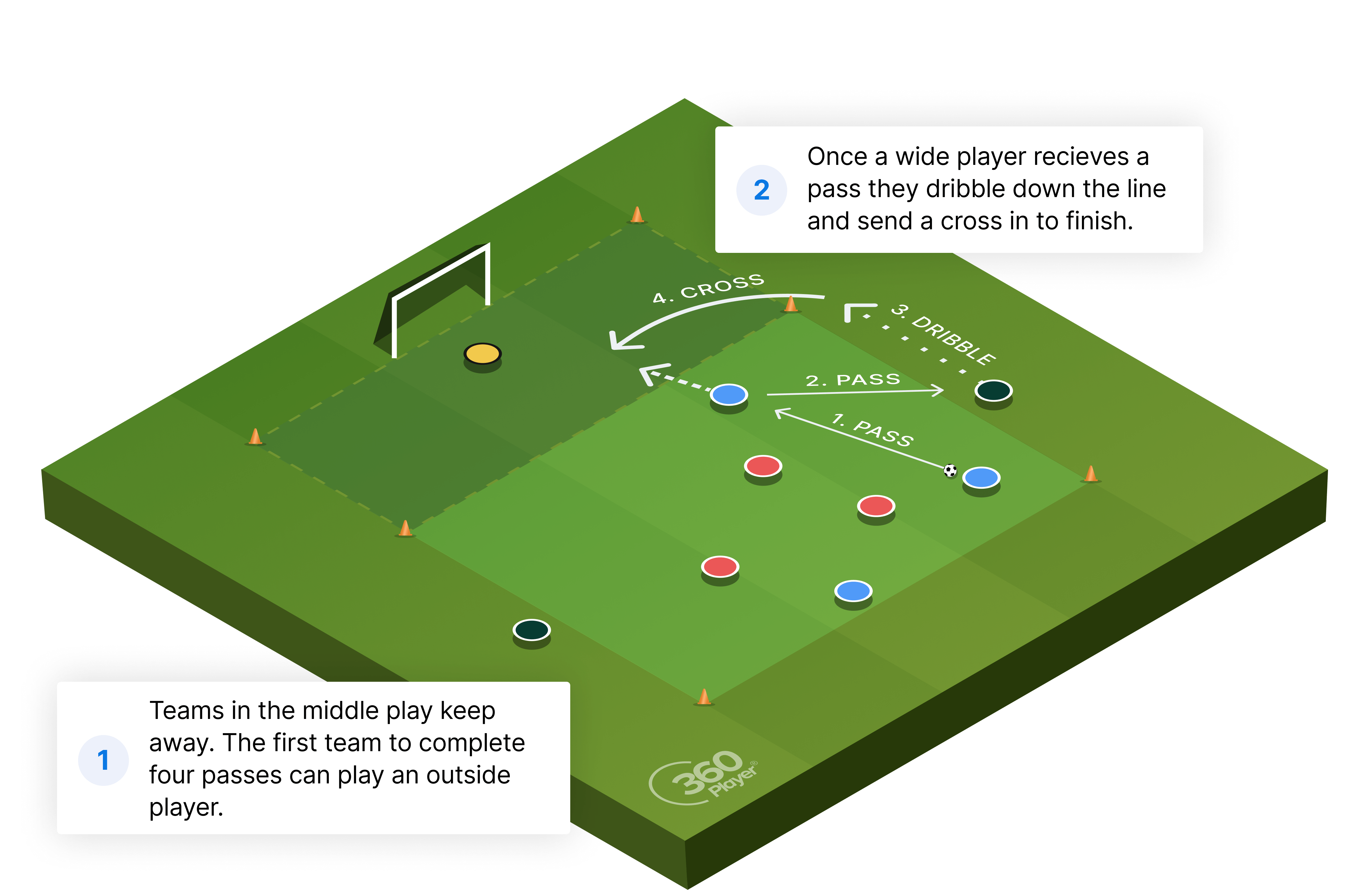