3v3 Take Back To Attack 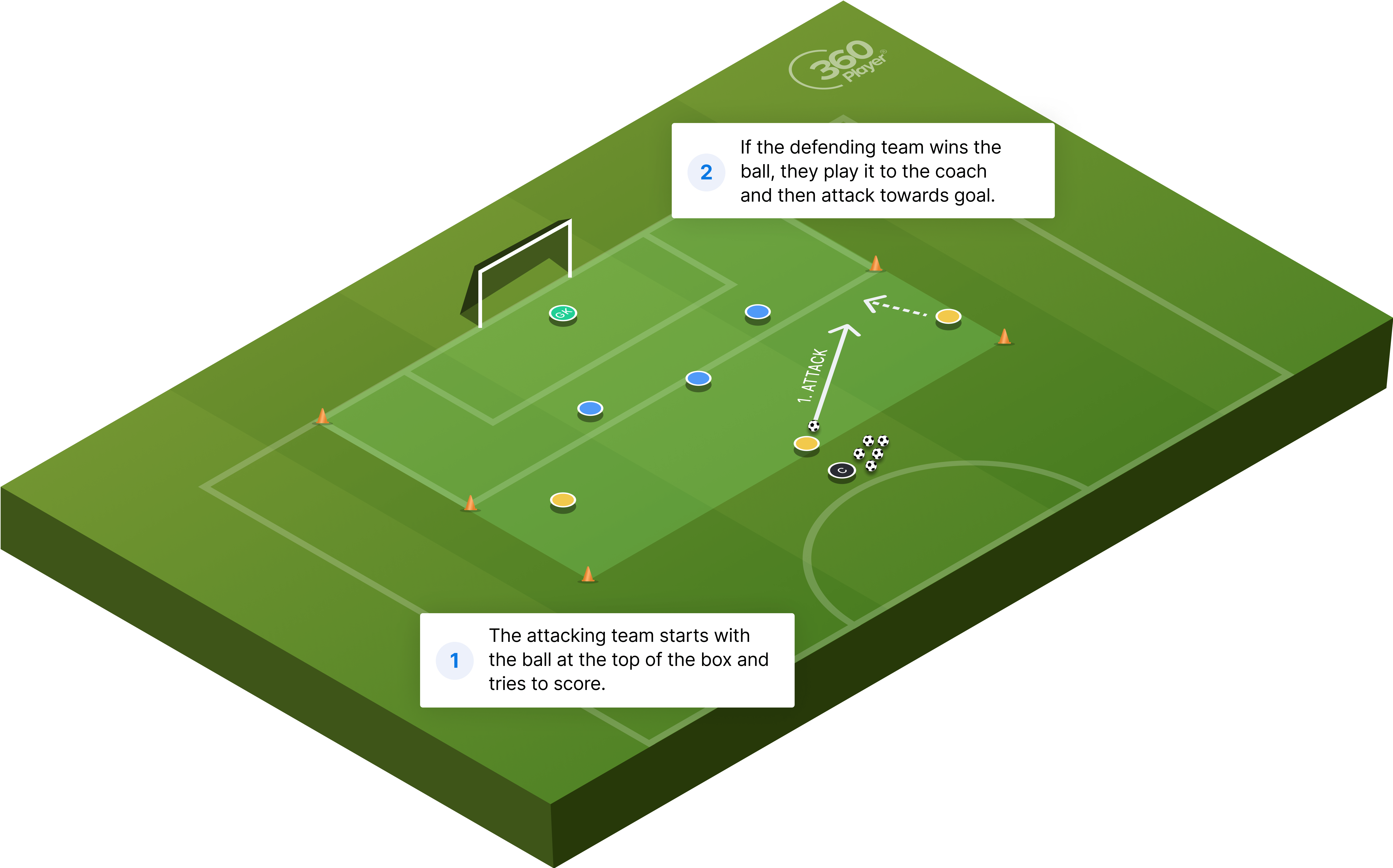